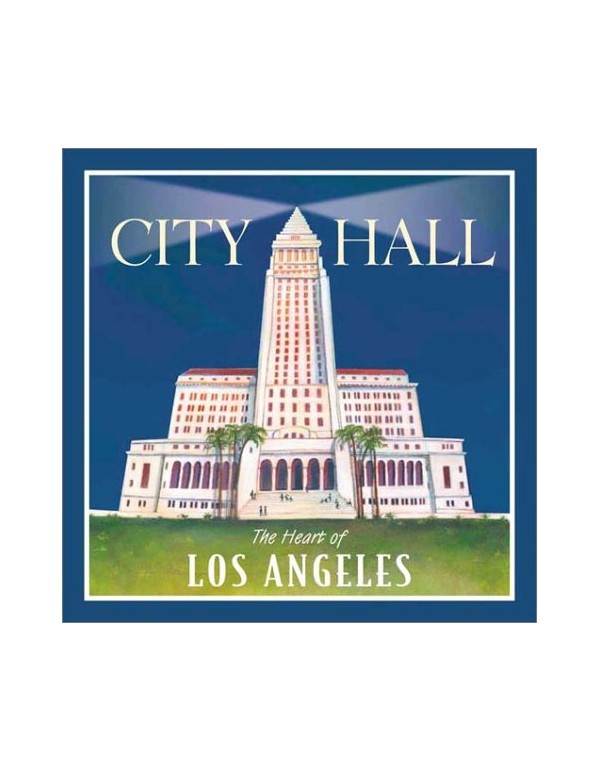 The heart of Los Angeles!

The beautiful drawings and fascinating story in City Hall provide an adventure in art and history that takes parents and children on a colorful tour of Los Angeles’ famous landmark.

Originally dedicated in 1928, the grand building was on the way to demolition following the devastating earthquake of 1994. A group of concerned citizens and civic leaders mounted a campaign for the complete restoration, thus preserving an essential part of the history of Los Angeles for generations to come.

In 2002, after nearly 10 years and millions of dollars, City Hall finally re-opened to the joy of all. This book tells the full story of the birth, growth and restoration fo that building – a story befitting a great international historic symbol of America’s first modern city.

Susan Bloom was raised in Los Angeles. An elementary school teacher, she began writing with Debbi Bertram five years ago. This is their second book.

Debbie Bertram, a Los Angeles native, worked in a literacy agency and in television production before she and Susan became writing partners. Their first book was The Best Place to Read (Random House).

Aileen Leijten was born in Antwerp, Belgium. An award-winning animated film maker, she is currently on the faculty of the Experimental Animation department at CalArts. City Hall is her first book.