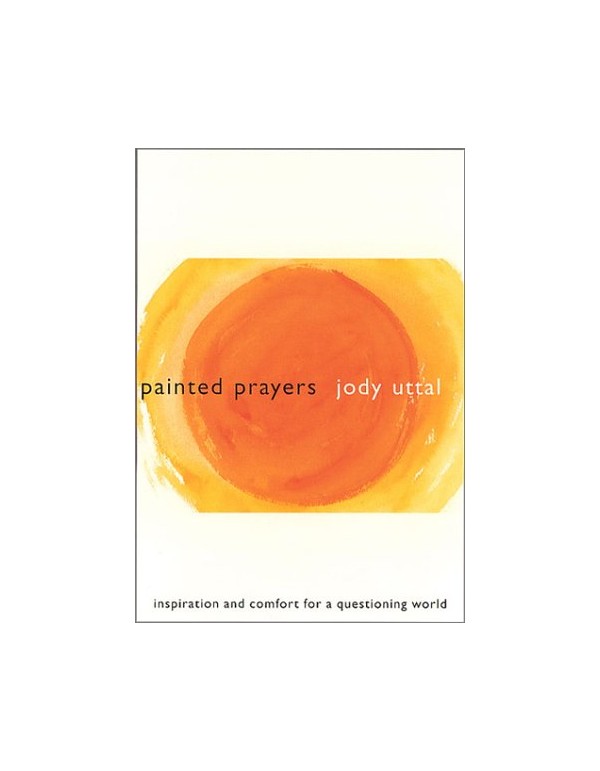 A beautiful book of prayer and comfort.

painted prayers
imagination and comfort for a questioning world

Wisdom and prayers from many of the world’s ancient and modern spiritual traditions and beliefs.

Jody Uttal’s artwork has appeared in the New York Times, Ms. Magazine and Psychology Today. Ms. Uttal is a committed social activist and a founder of the youth voter registration organization, ‘Rock the Vote.’ She lives in Venice, California, with her husband and their two daughters.

About The Nautilus: Now in its 3rd year, The Nautilus Award recognizes titles from the previous year that made a significant literary contribution to conscious living and positive social change. Finalists and winners in each category were selected from titles nominated by their publishers or authors. A call for entries for the 2004 awards will be issued in the fall. For a complete roster of finalists and lists of past winners, visit www.napra.com

The Nautilus Awards are named for the mollusk whose exquisite pearl-lined shell contains chambers of increasing size, which the sea creature constructs for itself as it grows. The nautilus symbolizes both ancient wisdom and expanding horizons, both natural elegance and the continual growth of understanding.