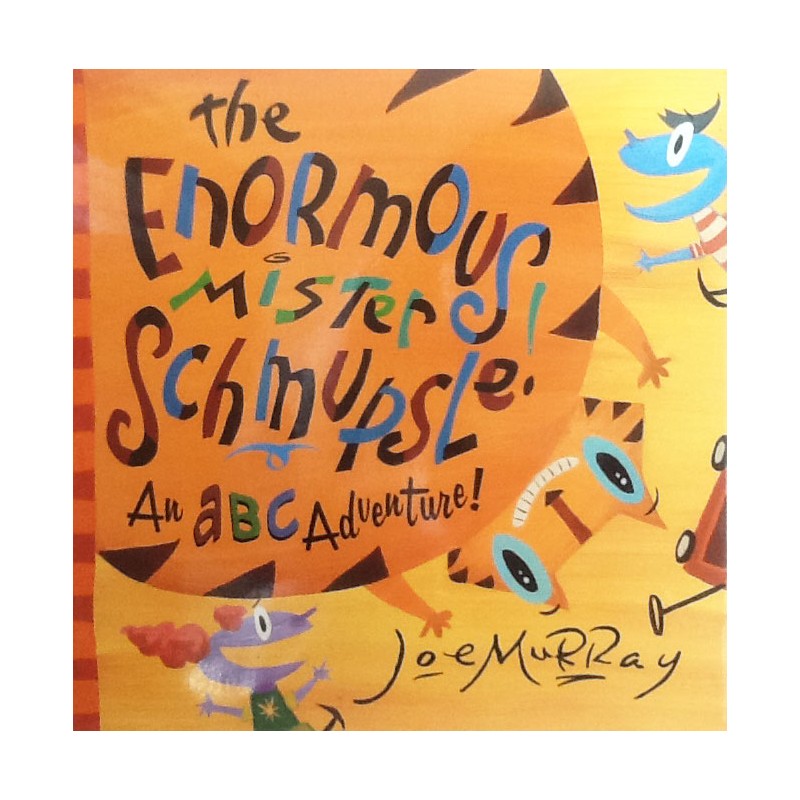 From Apricot jam to Zucchini, the alphabet never tasted so good!

Can ABCs and adventure peacefully coexist? Not with Mister Schmupsle around!

Isaac is back, now with his cousin, Trixie, and so are Uncle Snog and Aunt Fay, (from Who Asked the Moon to Dinner?) but this time they are on an adventure with the next-door neighbor’s famished feline.

Little do the kids know that when they agree to cat-sit, they are in for the time of their lives – all while still practicing their ABCs. Features include:

Joe Murray paints, writes and creates independent animated films which have been shown at many film festivals, including Sundance and Annecy. He is most widely known as the creator of the odd, Emmy-Award winning animated series, Rocko’s Modern Life. Joe, his wife Carol and their two daughters Daisy and Casey live in South California with their three cats. One of those cats has three legs. This is the second book he’s written, but not the second book he’s read!

Catch up with Joe at: joemurraystudio.com

And don’t forget Who Asked the Moon to Dinner?, where you can read about Isaac’s first adventure! 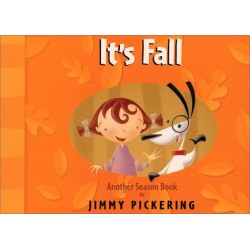 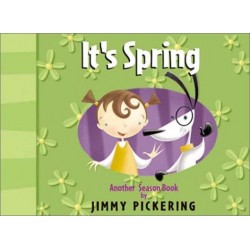 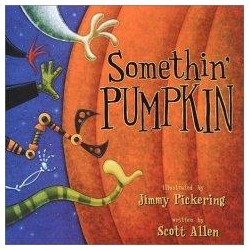 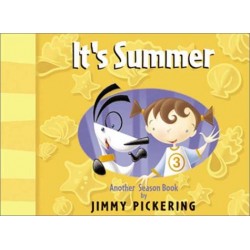 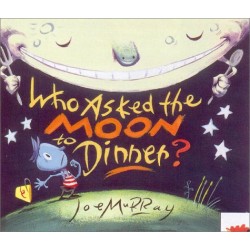 Who Asked the Moon to... 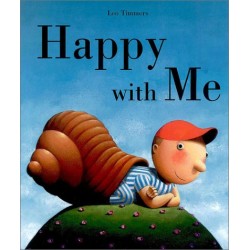 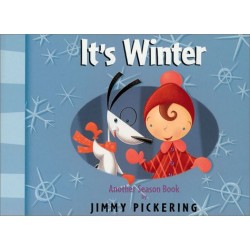 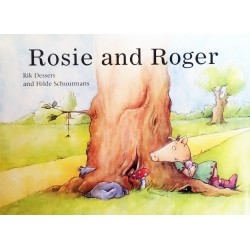