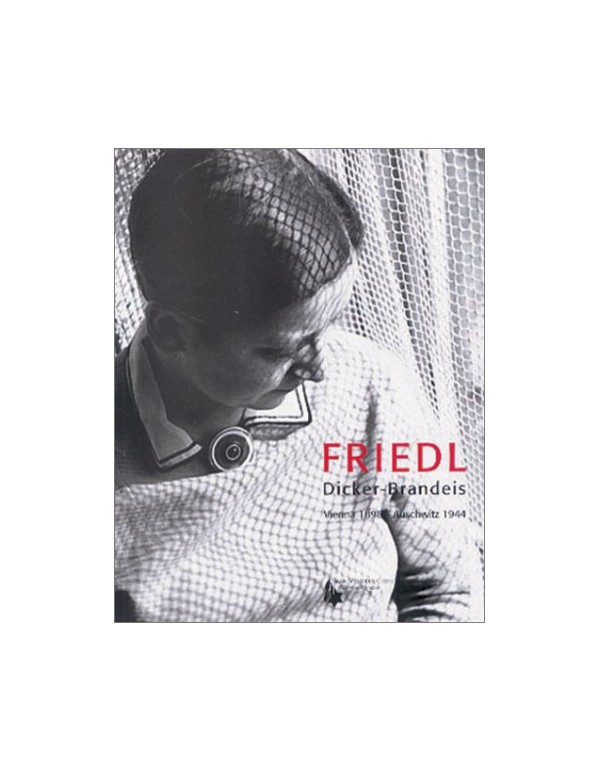 “Only a person with Friedl’s humanity, tenacity and artistic genius could have had the strength and courage to teach Tein’s children how to draw and how to cope.”

The works of Friedl Dicker-Brandeis are currently being shown at the Jewish Museum in New York City through January 2005. The exhibit has already been to Vienna, Paris, Berlin, Tokyo, Stockhold, Prague and Atlanta and will be in Dallas and other American cities in the future.

This book provides, for the first time, the art and life of renowned Holocaust artist and teacher FRIEDL DICKER-BRANDEIS. A labor of love, painstakingly researched and compiled over many years, this deluxe volume is being published in conjunction with the Simon Wiesenthal Center / Museum of Tolerance and coincides with the American opening of the worldwide traveling exhibition for the work of Dicker-Brandeis and her students. The U.S. tour began in Atlanta.

More than a biography, the book contains over 400 color plates, including reproductions of rare art, letters and photographs gathered from museums and private collections throughout the world.

The story of Friedl Dicker-Brandeis
During her lifetime, the Viennese artist and teacher had only one exhibition. Now, 57 years after her death in Auschwitz, critics, historians and researchers are expressing a new and far-reaching interest in her life and work.

In her younger years, Friedl worked alongside Klee and Kandinsky, influenced by – as well as an influence upon – the famed Bauahas in 1920’s Berlin. She was an inventive designer of furniture,created stage sets for Berhold Brecht and worked with Maria Montessori on the designs of her original school. She was also a teacher whose theories and lectures provided the foundations of art therapy. Before her death she brought art and life to hundreds of children in the Terzin concentration camp, work that would be immortalized in the best-selling book, I Never Saw Another Butterfly, and which is now on permanent display in the Prague Museum.

Elena Makarova is a writer, historian, art teacher and art therapist. She is the author of eighteen books and over eighty articles. She has contributed to five documentaries and has curated eleven exhibitions on the history of the Terezin internment camp outside of Prague. She has taught art and lectured in Russia, Sweden, Israel and America.

Regina Siedman Miller is Project Director at the Simon Wiesenthal Center / Museum of Tolerance in Los Angeles and has developed and implemented numerous exhibitions and cultural programs in the U.S. and abroad. 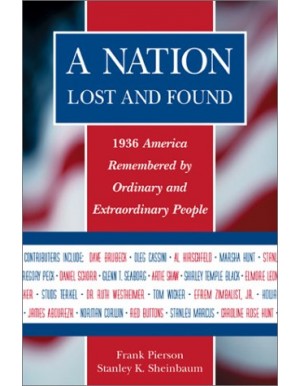 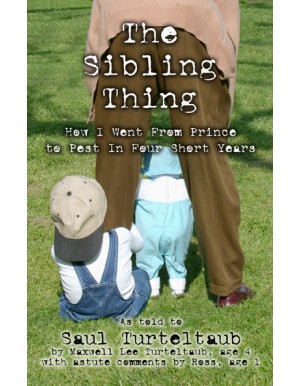 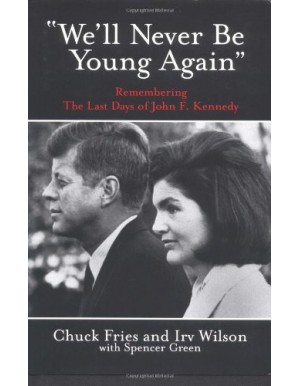 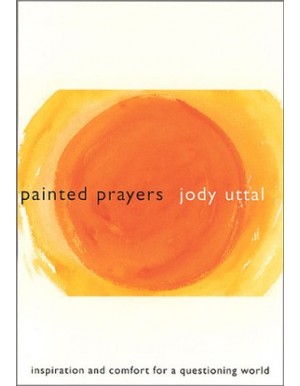